Helping people take their personal and professional lives to the next level!

THOMAS ILAND was diagnosed with autism at 13, and has worked hard to achieve many of his goals: full-time employment, driving, living in his own condo, becoming a Certified Public Accountant, having a girlfriend, giving a TEDx Talk, speaking at the United Nations TWICE and running TWO marathons!

His clients have included: The United States Army, The Alamo Area Council of Governments, Sony Pictures Entertainment, NBC Universal, Broward County School District, California State University Northridge, Gavilan College, and Loyola-Marymount University, just to name a few! He has also been an on-set autism consultant for TV shows such as Ghost Whisperer and Atypical and has appeared on a panel for The Good Doctor.

In his spare time, Thomas enjoys playing with his dog, practicing Jeet Kune Do, attending Toastmasters meetings, riding roller coasters and serving on the Board of Directors for a number of not-for-profit organizations including Autism Speaks, The Art of Autism, and the Santa Clarita Mayor’s Committee for Employment of Individuals with Disabilities.

Tom Iland is the world’s first Accredited Speaker with Autism

Toastmaster’s  Accredited Speaker distinction is reserved for the finest professional speakers in the world, who fulfill numerous criteria and then compete for the honor in front of a huge live audience. Now imagine having autism and meeting that challenge, because that’s exactly what Tom did! Watch his live “audition” for the Accredited Speaker title to learn more about autism and this outstanding young man.

Tom is one of only 87 Accredited Speakers in the world, and the only one with autism. He is a Certified Human Potential Coach and Professional Diversity & Inclusion Consultant. He is poised and ready to share his positive energy and inspiring messages as a keynote speaker, corporate trainer and consultant to organizations across the country. Contact Tom to book him for your next event! 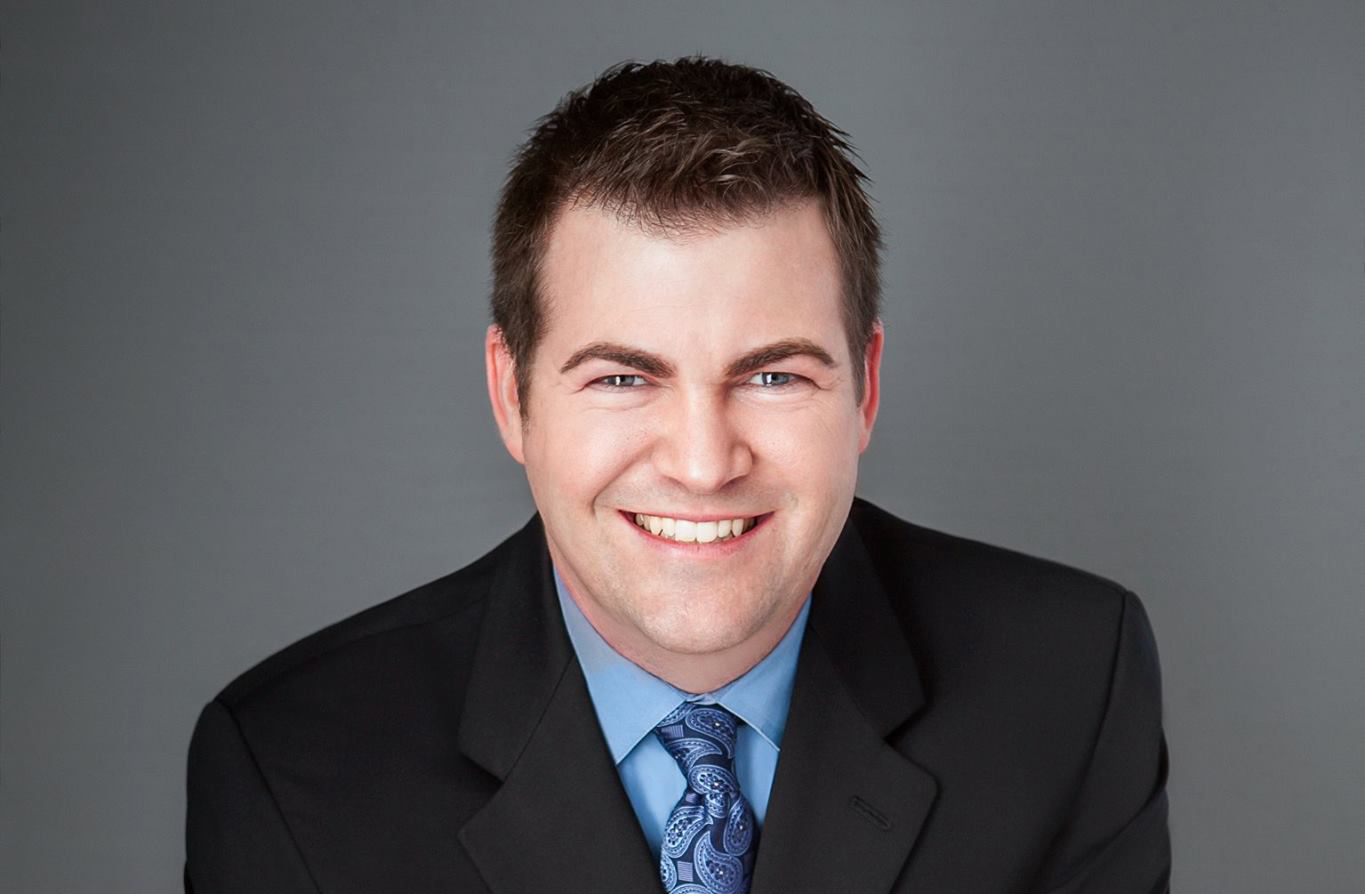 Tom Iland was diagnosed with autism at 13, and has worked hard to achieve many of his goals: full-time employment, driving, living in his own apartment and having a girlfriend. 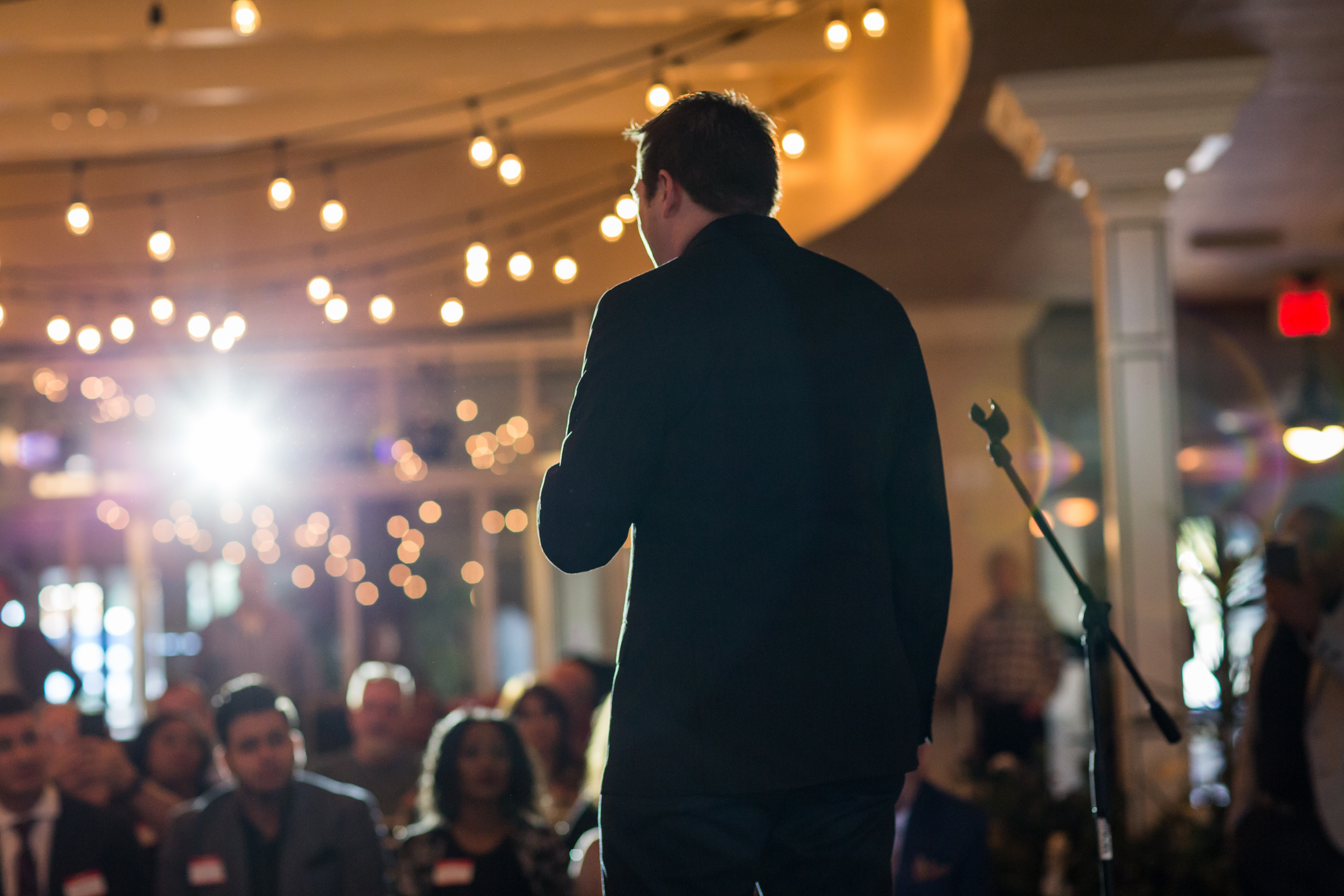 Parents, educators and self-advocates tell me they’re inspired by my presentations. Topics include my mantra from Come to Life, “Know Yourself. Love Yourself. Be Yourself.” 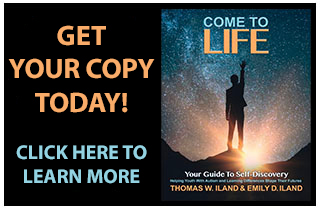 Come to Life: Your Guide to Self-Discovery by Thomas W. Iland & Emily D. Iland. This exciting new book helps youth discover important truths about themselves and shape their futures.

Come to Life helps youth engage in an active process of self-discovery to shape their own futures.
Learn More

Come to Life is an incredibly engaging, optimistic and forward-looking work, based on the wisdom of Tom Iland, a respected and wise autistic self-advocate, and Emily Iland, his mother and a seasoned professional in the field of autism. Infused with Tom’s personal life experiences, it provides a vast array of self-discovery activities and resources designed to increase each child or adult’s self-awareness, confidence, self-acceptance and understanding of one’s autism as an essential foundation of one’s identity. It is a cutting-edge work that is designed to help an individual explore the gifts autism may bring, as well as effective strategies to address its inherent challenges. I highly recommend this book for parents, professionals, and most of all, for autistic people. Barry M. Prizant, Ph.D., CCC-SLP